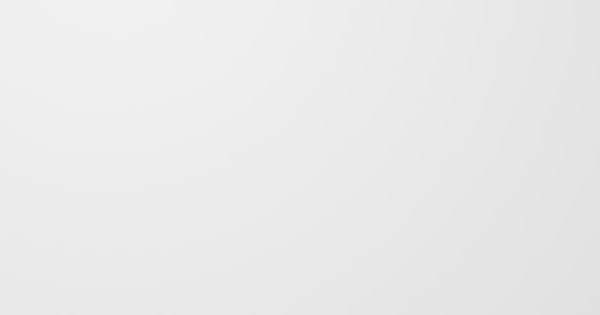 Kuakoon Piyachomkwanand Morakot TanticharoenNational Science and Technology Development Agency (NSTDA) Abstract In Thailand, cassava (Manihot esculenta Crantz) is considered one of the most important economic crops with annual production of around 25 million tons. The production of cassava has steadily increased, mainly through an increase in root productivity (from 15.63 tons/ha in 2001 to 22.93 […]